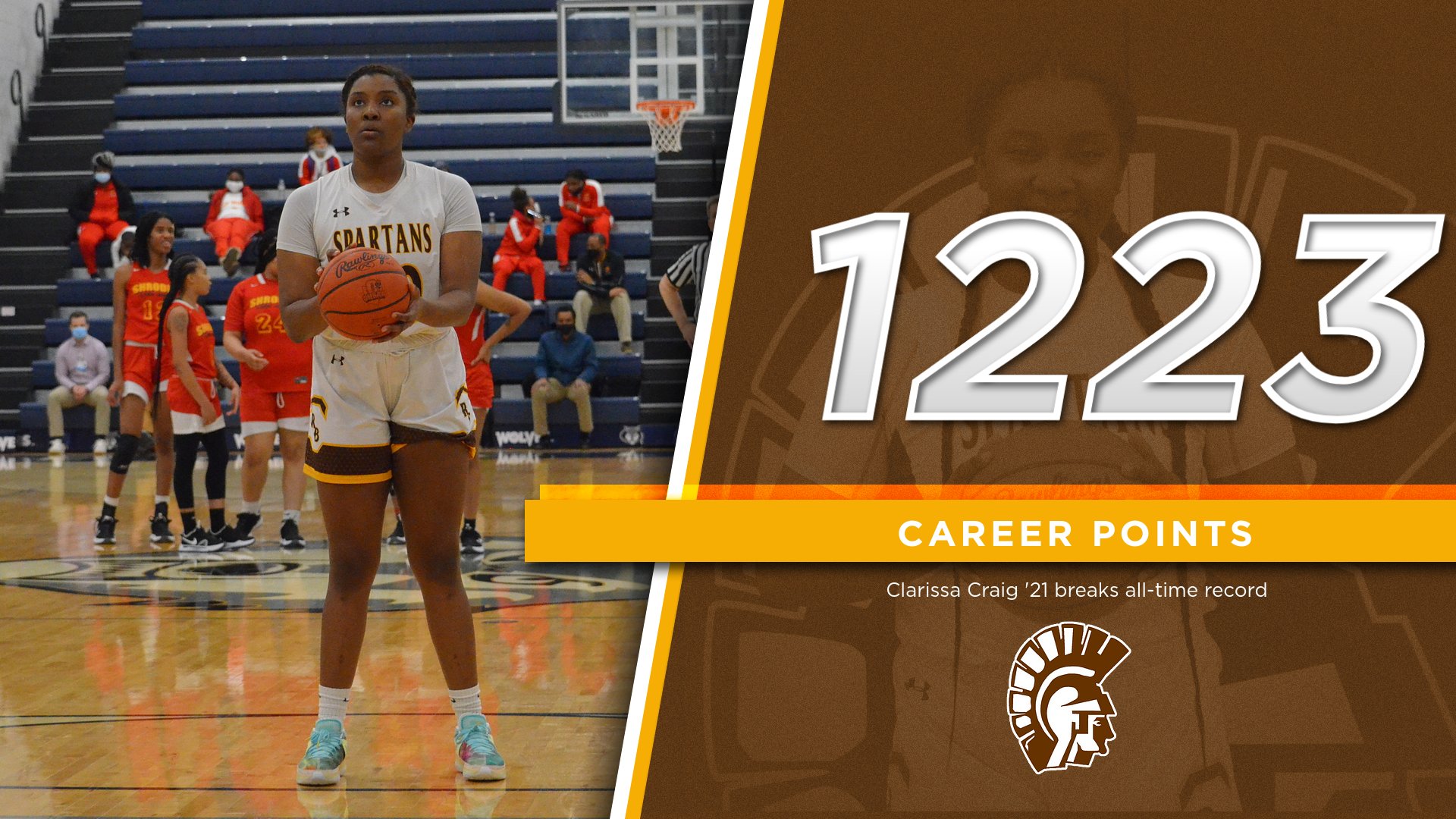 With a 57-35 win over Indian Hill on Monday night, the Spartans are headed to their fourth consecutive district final game!

Spartans got off to a hot start offensively in the first quarter scoring 18 points in the first eight minutes. The next two quarters belonged to the Spartan defense as they held the Braves to 12 points across the 2nd & 3rd quarter. Spartans then took a 20+ point lead into the final frame to send them home with a W.

With a basket in the 2nd quarter, Clarissa Craig ’21 broke the all time scoring record in program history. Craig scored 11 points on the night which puts her at 1,231 career points scored. She passed Kelly Brenner ’20 who broke the record last season (1,222).

Kylee Sheppard ’21 made her long awaited return to the court and didn’t skip a beat as she poured in a team high 14 points while also pulling down multiple rebounds. Sammi Hoffman ’22 chipped in with 11 points and knocked down three huge 3P FGs. Isabel Ernst ’23 recorded 8 points including some nice fast break plays. Kendall Knisely ’22 had a great night slicing through the Brave defense and finding teammates for open shots.

Spartans will face Badin in the district final on Saturday at Mason. Time is TBA.

This game will be LIVE streamed on Twitch! Be sure to tune in!