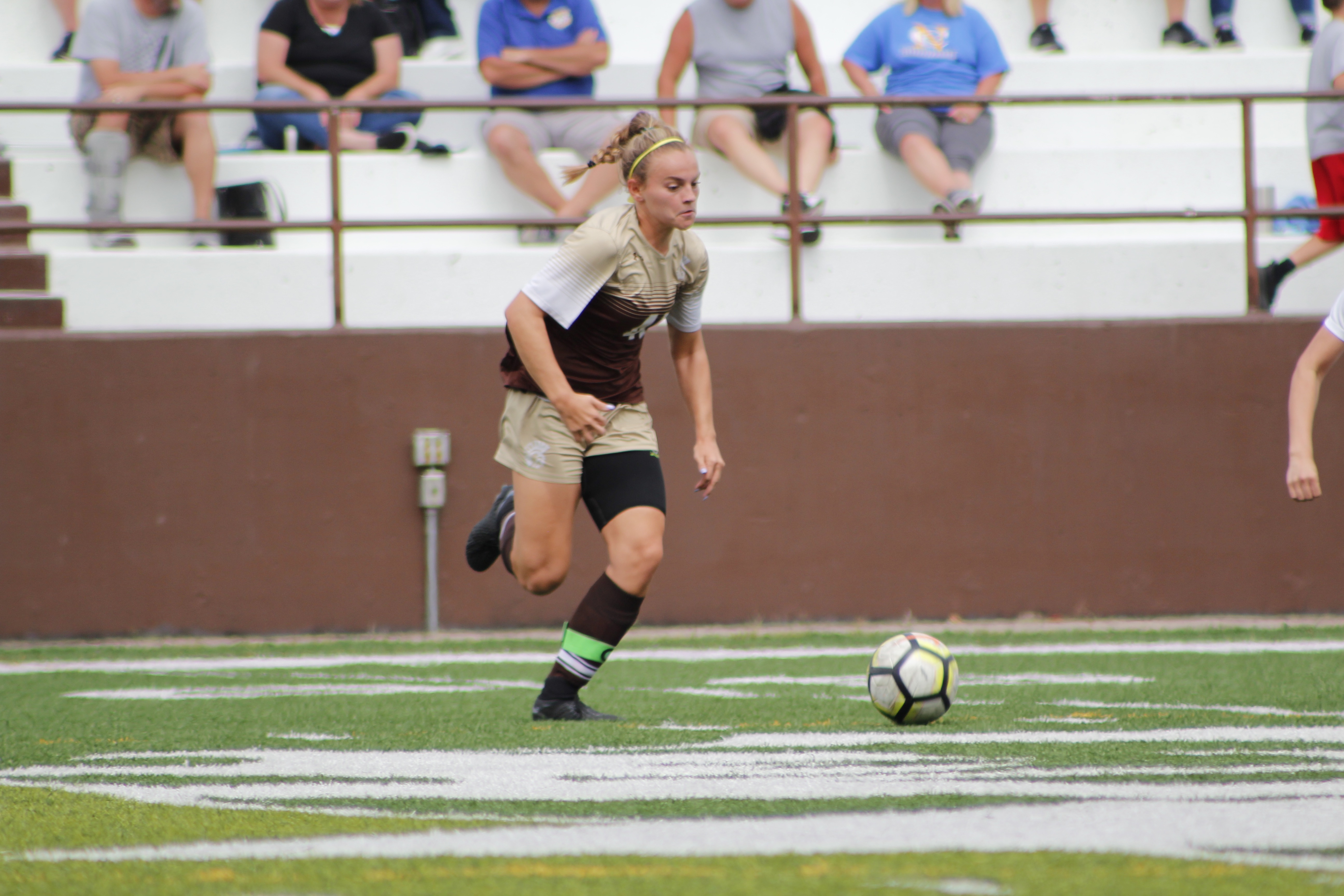 The Girls Soccer varsity fell to old nemesis Madeira at home on Monday evening, 2-1. The Spartans were first on the board again tonight when in the 15th minute Alex Lewis skipped a header past the Madeira goalkeeper, off a long cross from Kylee Sheppard. Once more, the Spartans were unable to hold an early lead, as 5 minutes later Madeira scored on a shot from 35 yards out, then a minute and a half after that, they added a second goal off a long direct kick. The Spartans dominated the second half, outshooting Madeira two to one, but they were unable to find an equalizer, and so went down to the 2-1 defeat.