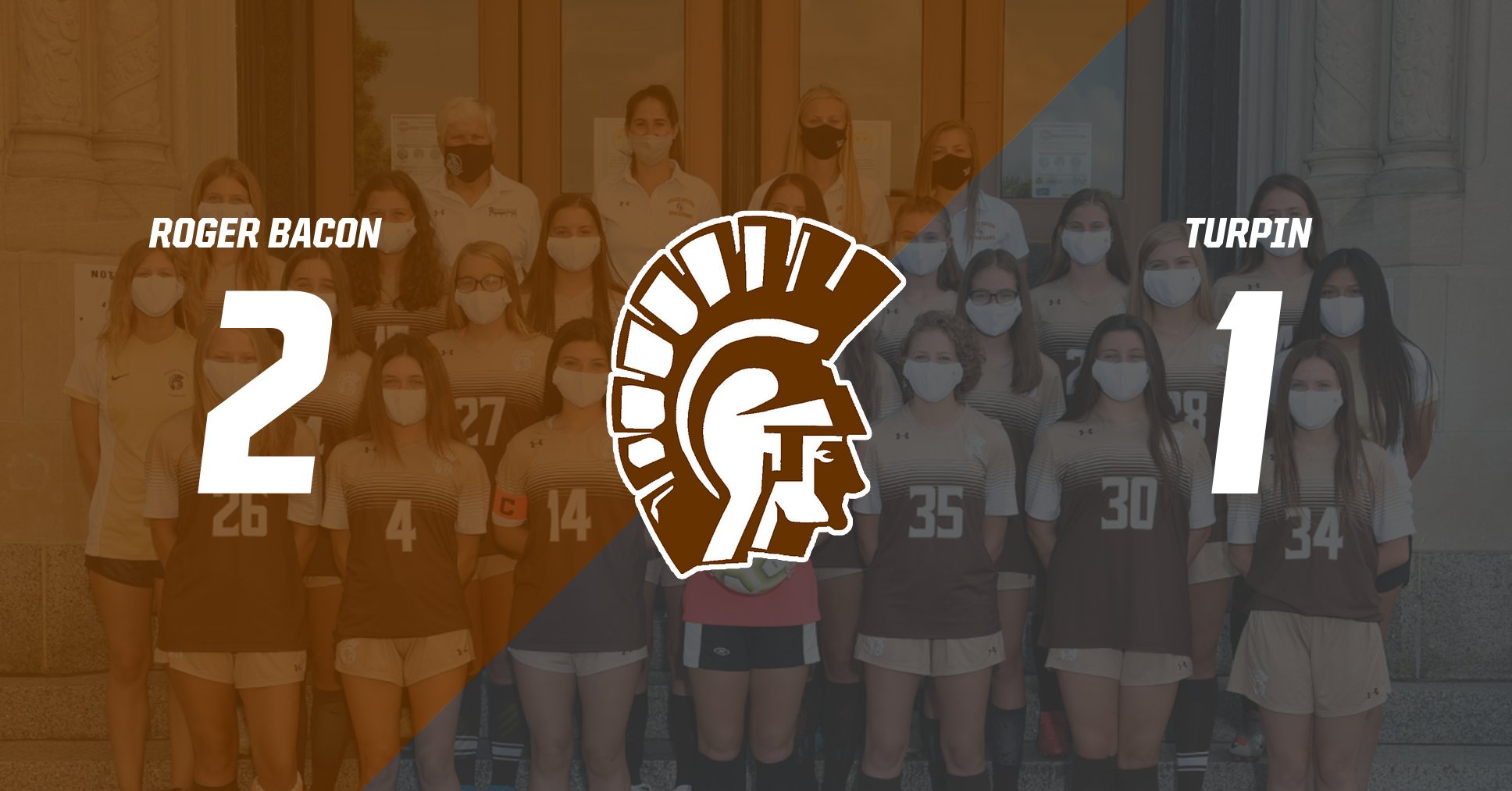 Your JV girls soccer team took on Turpin Saturday morning to finish out the regular season.
Turpin would score first putting the pressure on your Spartans to come back. With 12 seconds left in the first half, Catie Curran ’23 would take a shot that deflects off of the keepers hands right to the foot of Clare Schlichter ’24 who would put it in the back of the net to tie the game 1-1 at the half.
The second half was a back and forth battle where neither team could find the winning goal until with 10 minutes left in the game a foul is called on Turpin right across midfield. Alyssa Sunderman ’24 would step up to take the kick that sails to the Turpin keeper who blocks the shot but doesn’t hold onto it, again your Spartans were there with the follow up this time with Catie Curran herself getting the goal.
The Spartans would hold on for the win with a great effort from Emma Rutemueller ’24 in goal as well as Julia Whitman ’24 who would play the last 6 minutes of the game in goal when Emma had to go off with an injury.
The JV girls wrap the season up with a 6-3-3 record! Great season girls!