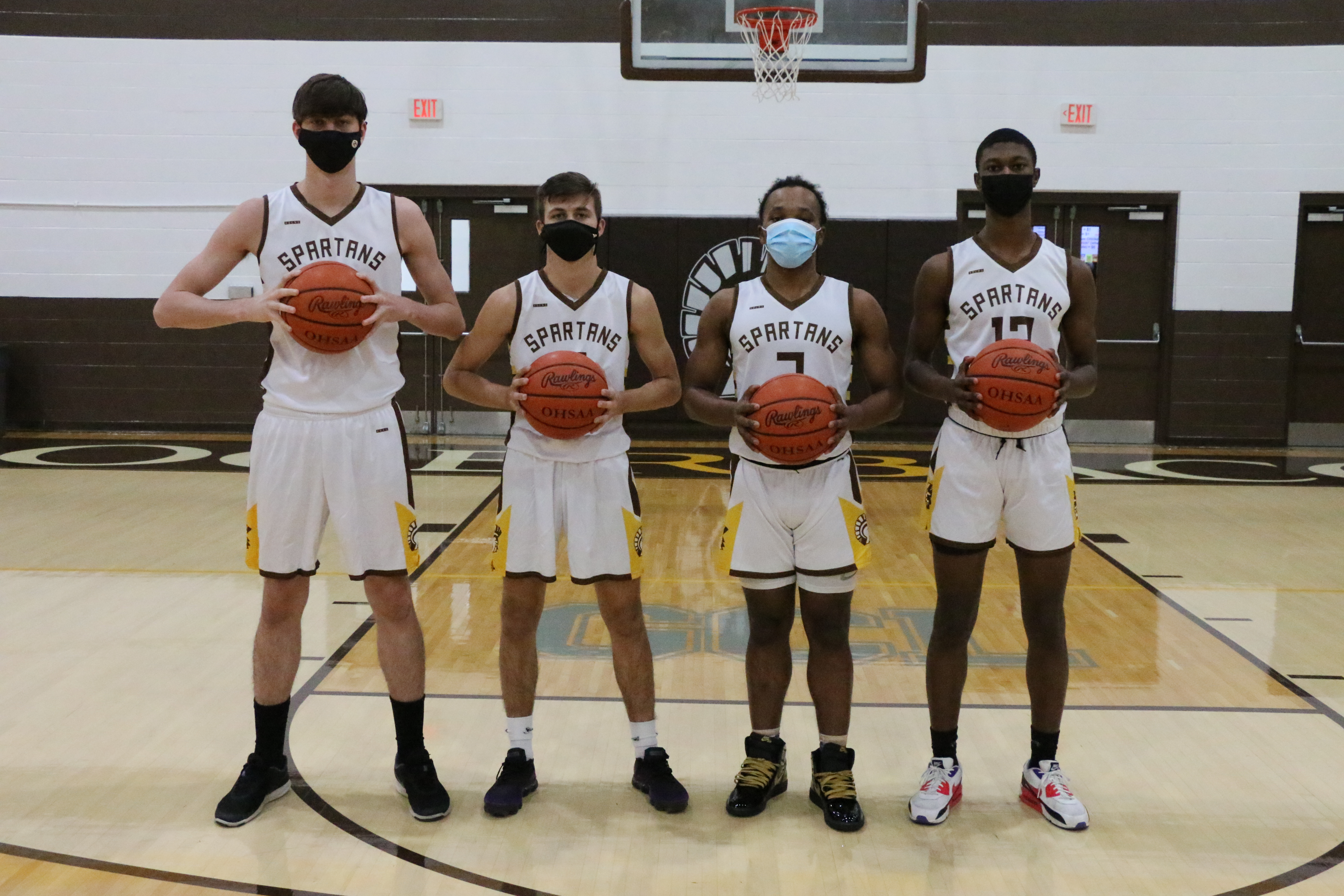 The boys basketball season came to an unfortunate end on Saturday evening as they fell to conference foe, Badin.

Spartans led at the halfway mark after Kendall McWhorter ’21 scored a team high 13 points in the first half.

The final quarter unfortunately went the way of the Rams as they hit a streak of outside shot and got some key offensive rebounds to end the Spartans season.

The opening round may not have went RB’s way but that does not take away from the great season they had! The Spartans battled through the new rules/regulations and crushed expectations after finishing 2nd place in the GCL Co-ed (after finishing in last place last season) and sweeping the first place team (McNicholas) this season.

Thank you to our four amazing seniors for everything you have given to this program over the last four years – you will all be missed!
– Marjoni Tate Jr
– Mason Cromer
– Kendall McWhorter
– Carson Block