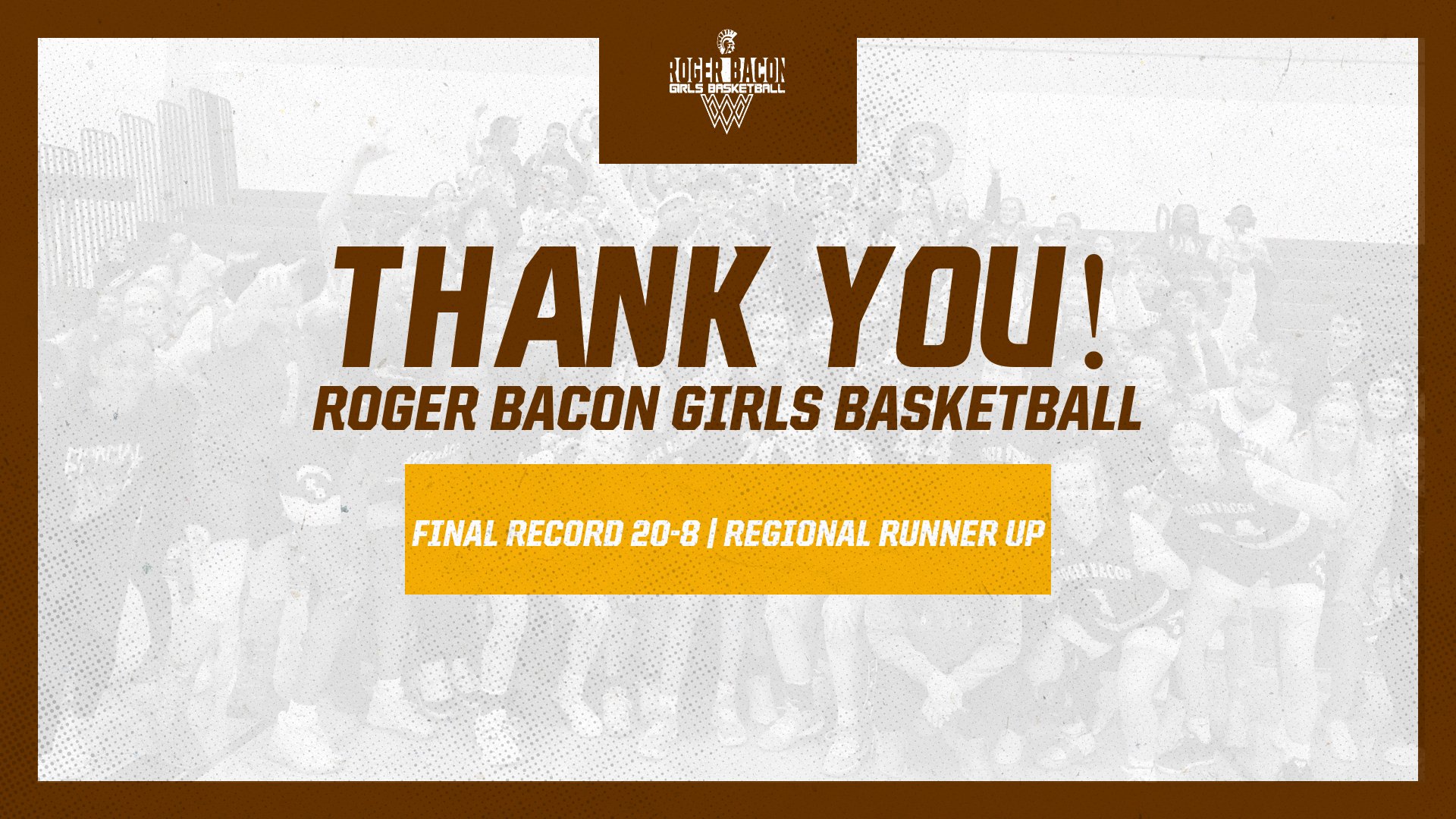 The Spartans traveled to Springfield High School on Friday night for a GCL Co-ed matchup vs Carroll for a ticket to the state final four. The Spartan Army was right behind them as RB students and fans packed the gym.

Spartans got off to a slow start to start the game which unfortunately played a big factor the rest of the way. RB could not get anything going offensively while Carroll seemed to make every shot they took. Kylee Sheppard ’21 scored 6 of her 8 points in the first quarter. Clarissa Craig ’21 picked up 2 early fouls which helped Carroll take an early 11 point lead.

The second quarter belonged to the Spartan defense and Sammi Hoffman ’22. RB only allowed 8 points and Hoffman knocked down two huge 3-point FG’s which helped give the Spartans momentum headed into halftime trailing by 10.

Spartan defense came out of halftime and held Carroll to 6 points in the third quarter. Lyric Harris ’20 knocked down a couple of shots and Arrington Walker ’20 hit some free throws to help RB win the quarter.

Spartans started off the final quarter down 7. Spartans got things as close as 2 points but a few unlucky bounces and calls did not go in the favor of RB. Kelly Brenner ’20 hit a 3 point FG with nearly 2 seconds left to bring RB within a basket but unfortunately the Spartans just ran out of time and fell by the score of 41-38.

Spartans end their magical season with a record of 20-8 (back-to-back 20 win seasons) and were crowned league champs for the second consecutive year. Kelly Brenner ’20 ends her high school career the all-time leading scorer and 3 point shooter in program history with 1,222 points and 208 3P FG’s which currently ranks 41st in OHSAA history per their website.

Highlights from the game can be found below!